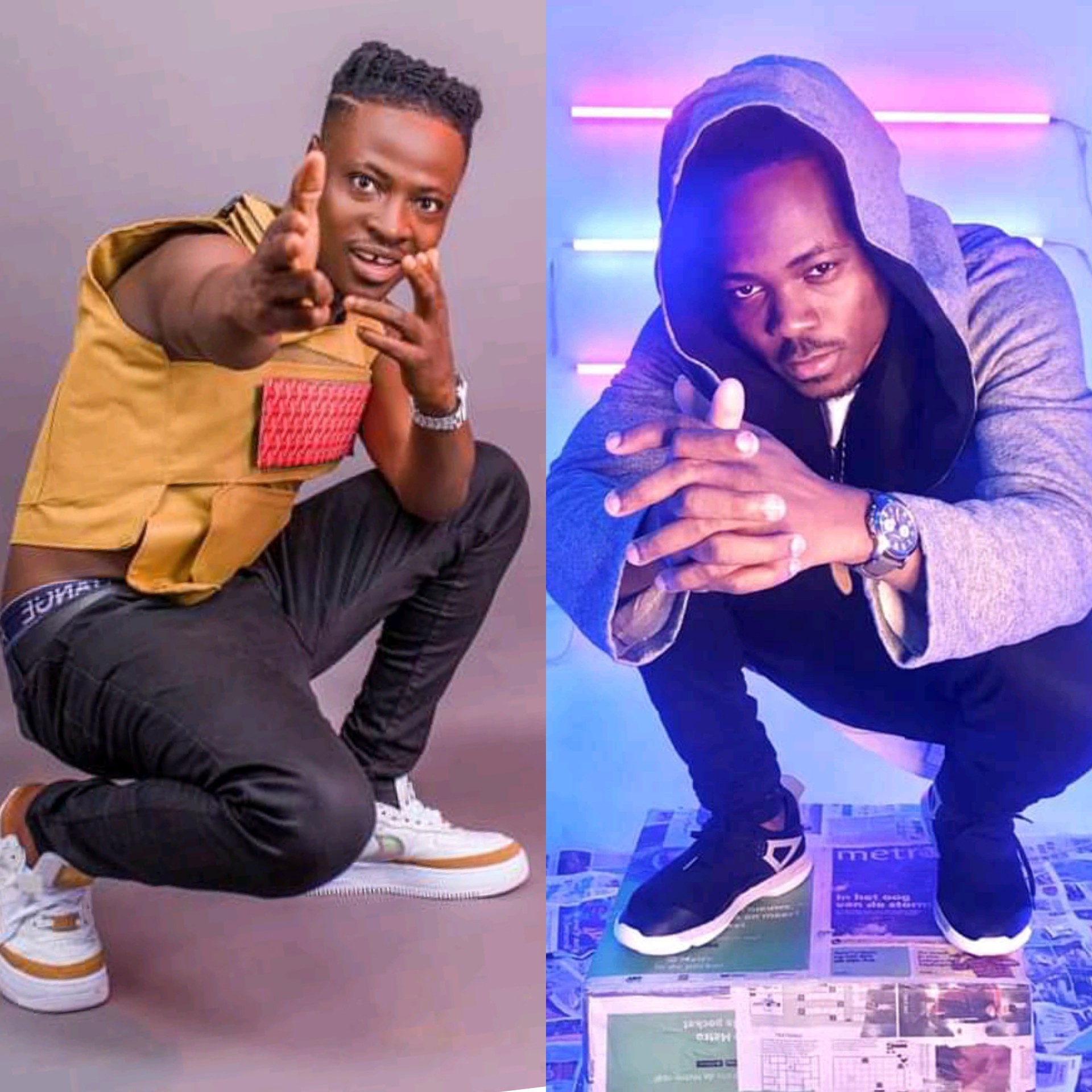 A few days ago, Fancy Gadam released a song entitled ‘Kom’.
In Kom, the star encouraged follow follow, stating points with facts that one has to follow someone before he becomes independent one day.

According to him, everyone, including the president of the republic, has a master. Therefore, one always has to be a follow follow before he will stand firmly on his own one-day to feed and also look after others.
Just four days after this release, Maccasio comes out with a single entitled ‘Tuma’.

In Tuma, Maccasio condemned following and called on the youth to develop the habit of working harder to build themselves independently.

According to him, one loses respect in following follow and many become lazy as well, so the best way for him is to stand out independently and work harder for your very own.
Below are direct verses thrown at each other in the songs. Listen below and drop your view.
Who Has A Point In This Debate? 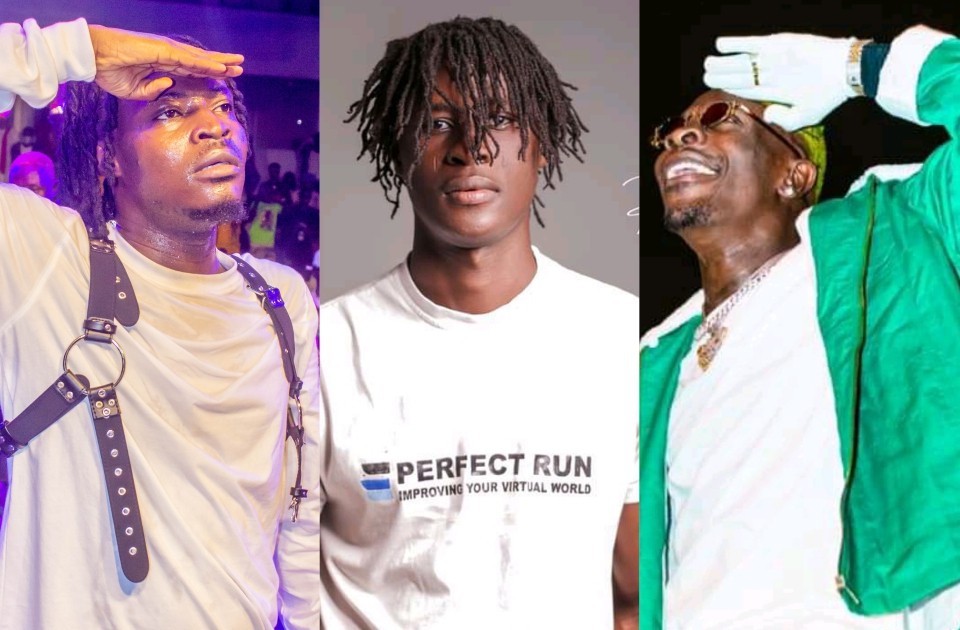