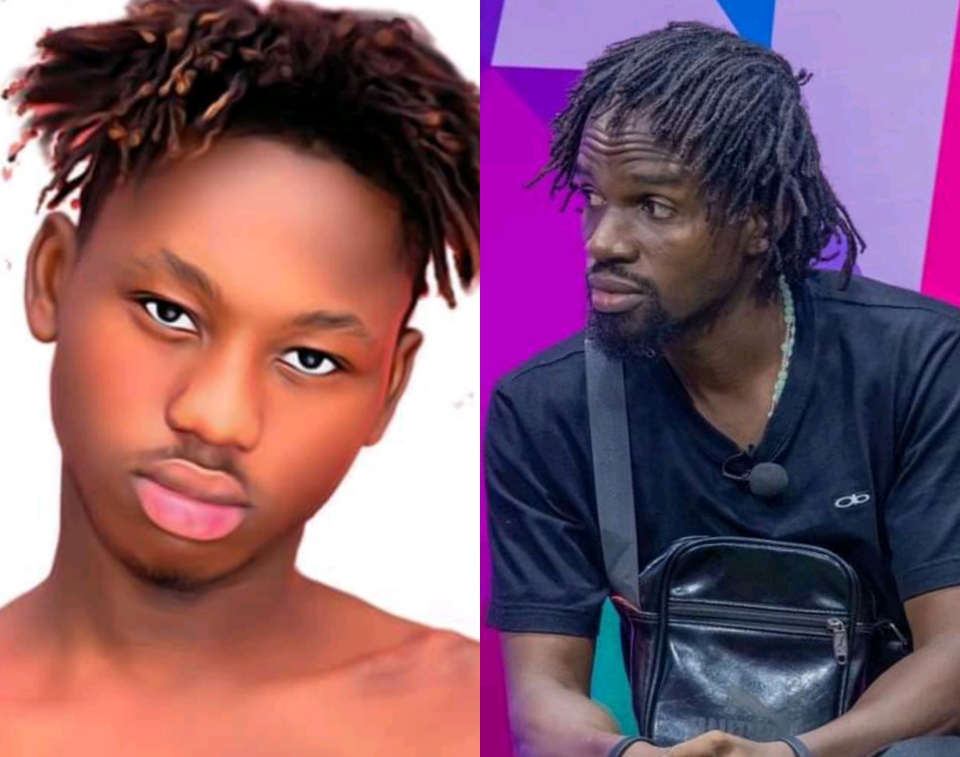 The street father, Ojah Drumz, has fired at critics and haters who wish for the downfall of Fad Lan, one of the biggest stars in the north currently.
In a short documentary video made for Fad Lan by HYPE TV, Ojah Drumz recalled the first day he recorded Fad Lan. According to him, he knew from that day that Fad Lan was going to become big soon as he has become.

He endorses his talent and uniqueness, which he thinks differentiate him from others. He adds that he deserves every success he’s currently chopping, but concludes that only witches and wizards will hate Fad Lan because his hard work is what is keeping him there.
Watch the video below. 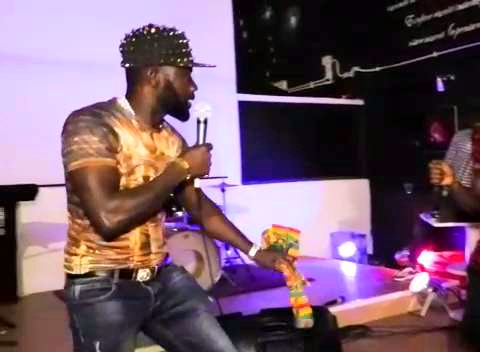 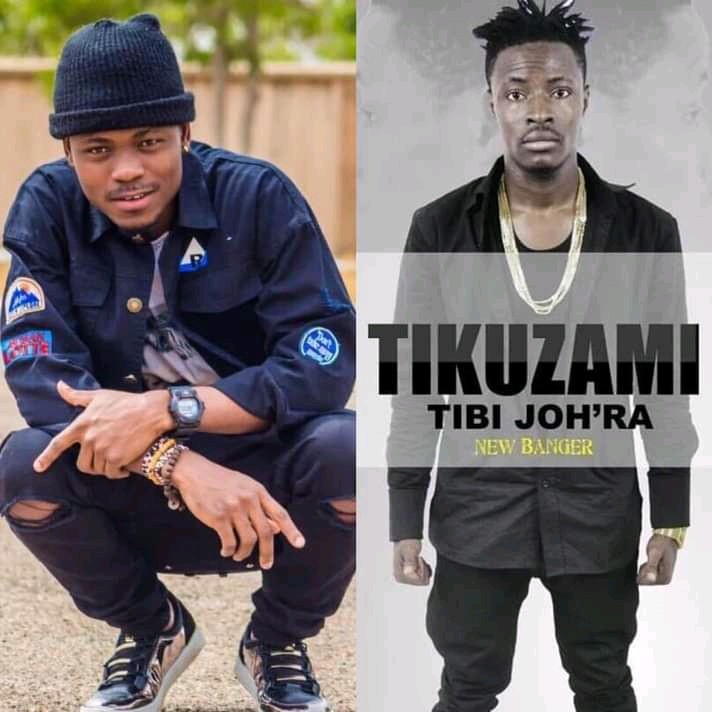 Video!!! Fancy Gadam Is The Biggest Artist Ever From The North ~ Maccasio Finally Accept Defeat