Afa Staff has disclosed the reason why he included Big Malik of KKC in his banter with Wolugu Lana.

It isn’t a news again that the star presenter, Afa Staff has been in a recent scandal with Wolugu Lana, on radio interviews, social media and in their live videos. Both have extended it to involving each other’s parents in the banter.

But many wondered why Afa Staff had to involve Big Malik in the issue when he lambasted the veteran artist and presenter in his recent live video, and according to him, the legendary Big Malik hosted Wolugu Lana and gave him an opportunity to insult him (Afa Staff), and when he called on the show to reply to him, Wolugu Lana ordered Big Malik as a host to cut him (Afa Staff) off or else he will walk out of the interview, and Big Malik hung him off and promised him (Afa Staff) that he would give him an interview to reply to him, which he never did until he called him (Wolugu Lana) again for a different interview. Watch him explain below. 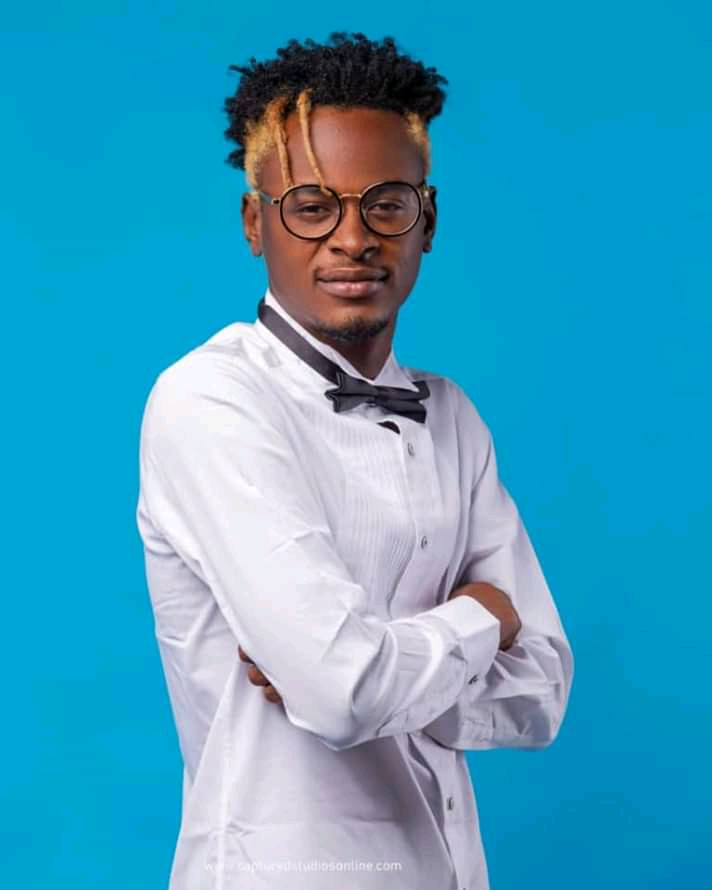 DIVA 1 LASHES AMIE IN A LATEST FREESTYLE VIDEO, BOAST THAT SHE’S BEAUTIFUL THAN HER