Fans go “Gaga” as Ghosh Man drops a Grammy Award winning video for his smash hit “Put You On A Shirt.”

American -based Ghanaian hip hop star, Ghosh Man, has released the visual for his latest single, “Put You On A Shirt,” which features the King of Accra, KOA. The song, which has been rated as one of Ghosh Man’s hit records, adds to the rapper’s list of hits he has recorded over the years.

Since the release of the video for “Put You On A Shirt,” excited fans of the celebrated musician have taken to social media to express their extreme joy and happiness, while others have questioned the source of his video quality.
The song was recorded and mastered by Ghosh Man, with the video directed by Nyvids. Watch the video below.

Fans go "Gaga" as Ghosh Man drops a Grammy Award winning video for his smash hit "Put on Your Skirt." 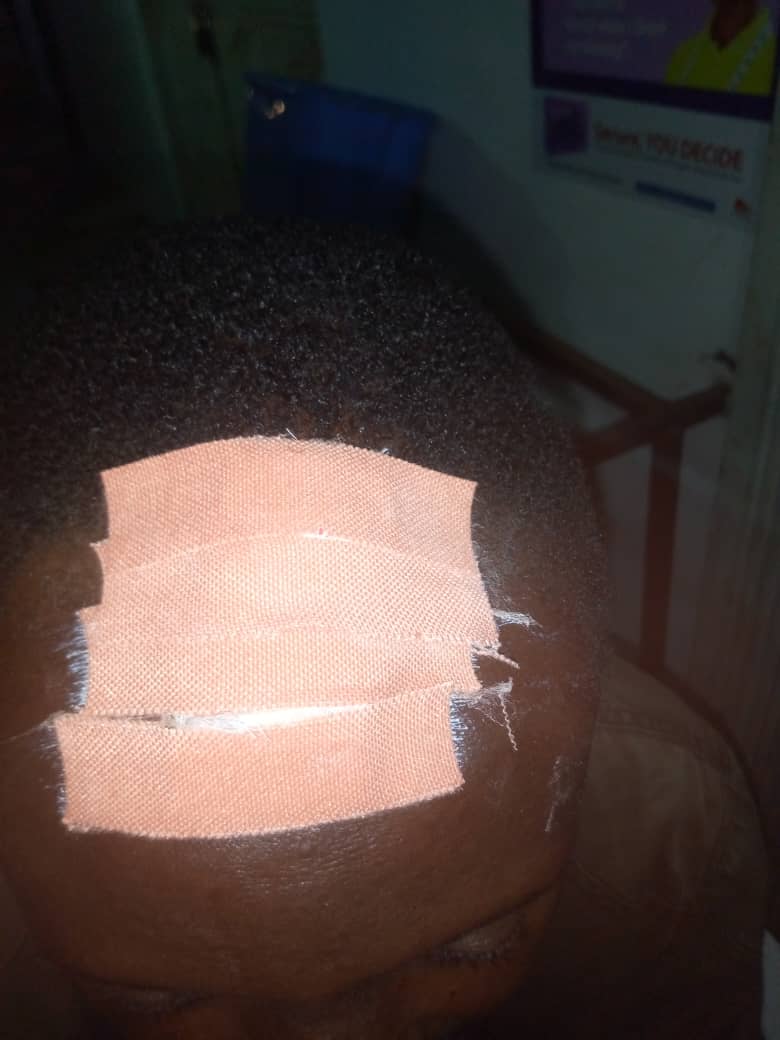 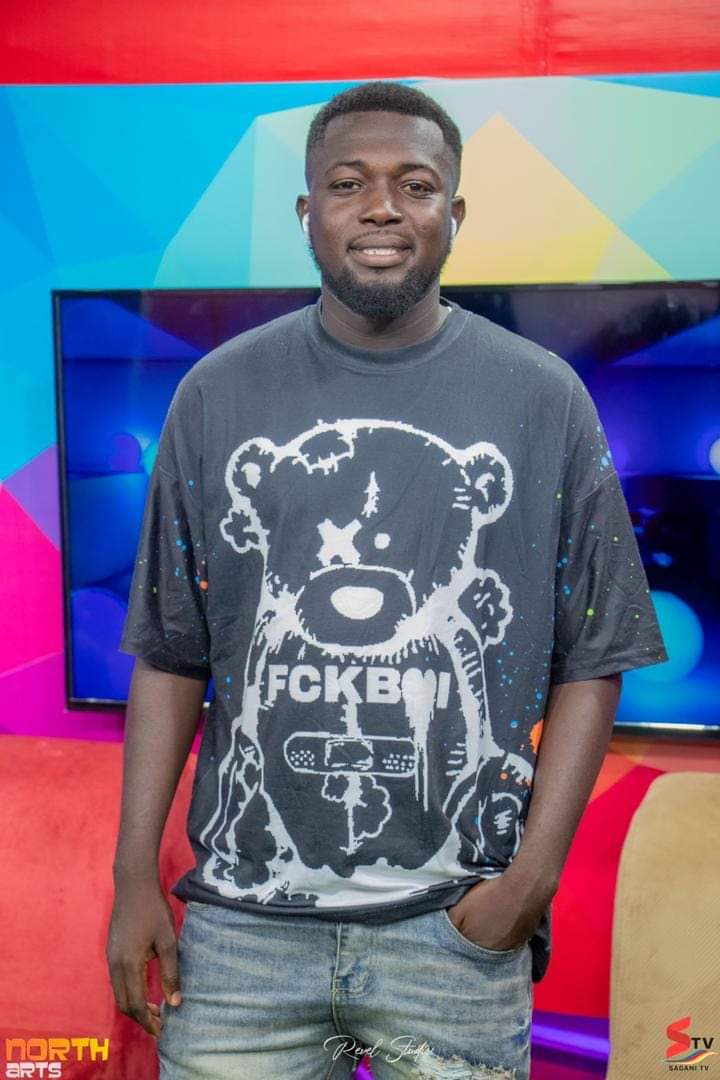