“He Lied Against Me,” De Donzy Hits At Fancy Gadam, Vows To Expose Him

Striker De Donzy has refuted claims that “Total Cheat” hitmaker Fancy Gadam contacted him to perform during his 1Don Concert but he wasn’t available.

Reacting to a post on social media, the “Super Glue” hitmaker stated that Fancy Gadam lied about him and that he would come live to clear the issue.

Over the weekend, Fancy Gadam stormed Walewale for his 1Don Concert tour without any of the North East-based music icons, pushing fans and music lovers to demand answers to why they were missing.
Reacting to the development of Dinchana trending on TV with Gee Face, the “kom” hitmaker stated that he called De Donzy to perform but he was not available. Read De Donzy’s reaction below. 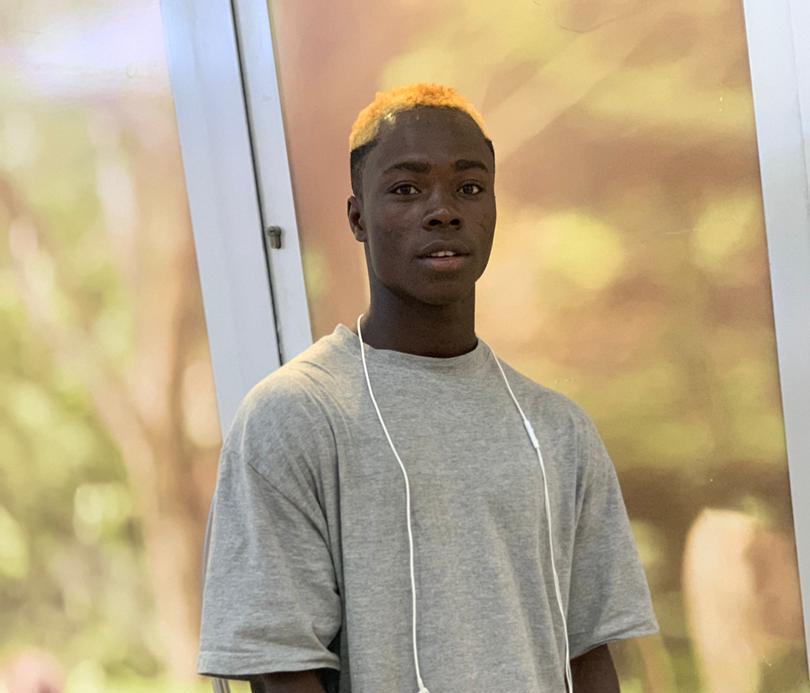