Sayibu Mashud DJ Dollar, former drive time host on Sankara Radio, has disclosed the reason behind his quick exit from Sankara Radio in less than a year since he joined them.

The renowned media personality joined Sankara Radio from his radio break a few months ago, and according to him, he went on a break from radio due to a lack of salary at Radio In Tamale. According to him, he was promised to be taken good care of and be paid very well every month, but all these promises, among others, were not fulfilled.

He stated that he had to wait for four months before his appointment and finally, when his appointment came, the station seized the pick-up that had always taken them from Tamale to Yendi every weekend and they had to start charting public transportation, which looked inconvenient for workers like them. DJ Dollar stated the above and many more on Zaa TV with Kawastone. Watch him speak below. 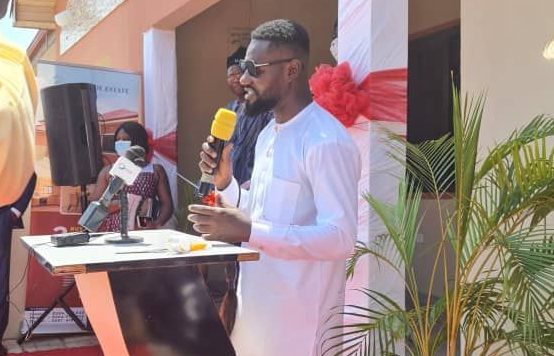