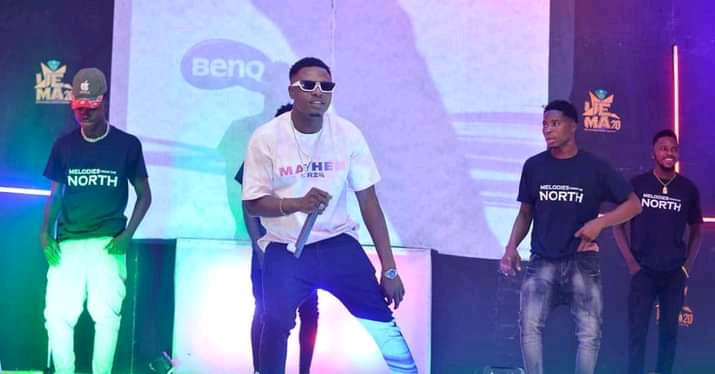 Ghanaian Afrobeat Singer Akantoa Mandela, known in showbiz as Mani Mandela, has thrown a jab at the gatekeepers of the northern music industry over the recent attention given to Chief One.
According to the “gblemo” hitmaker, the self-acclaimed gatekeepers are only good at clout chasing and making upcoming artists hate each other.
He also questioned their relevance in the industry and whether they didn’t have equal talent in the three northern regions.
“A bunch of Alo big brothers and hypocrites as entertainment gatekeepers. Have you all seen what they did for Chief One just within the space of 2 weeks? Part of his statement reads, “We come and sit on this app just to chase clout and make upcoming artists hate each other.”
Chief One has been trending on social media over hype from most industry players endorsing him as the next artist to hit after Black Sherif.
Read his full post below. 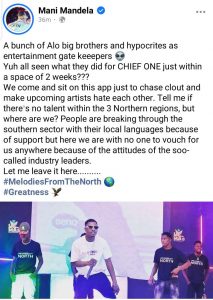 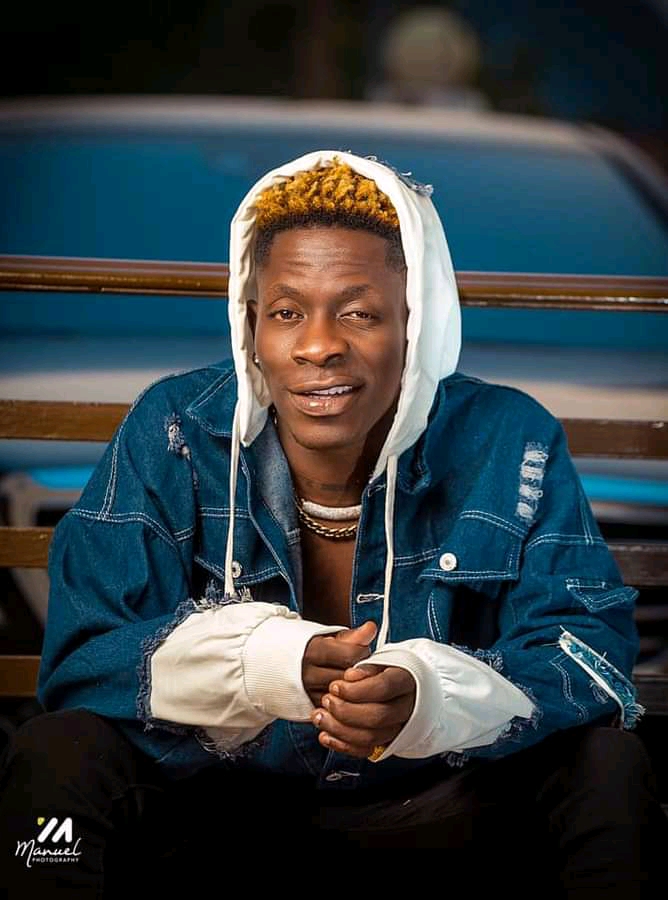 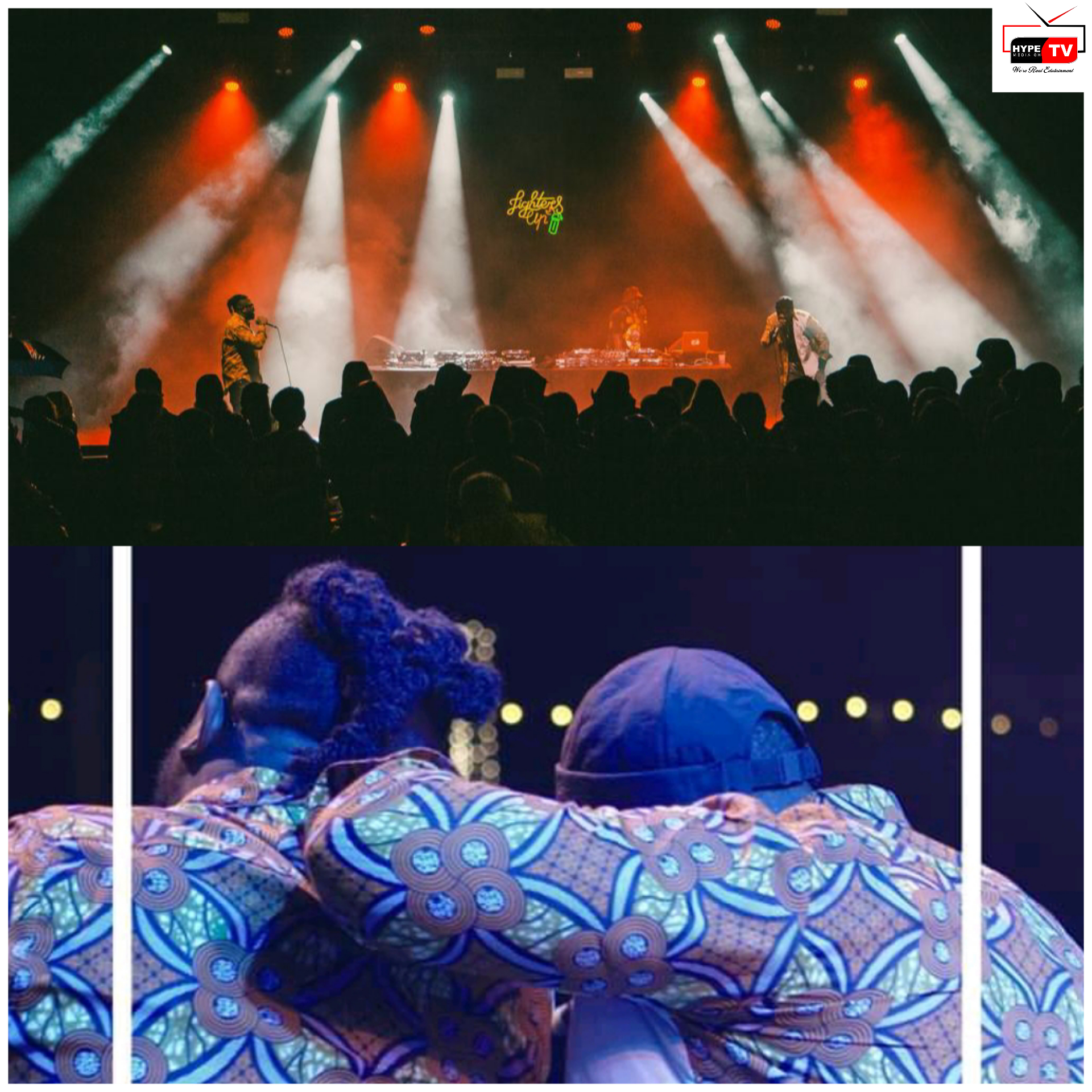 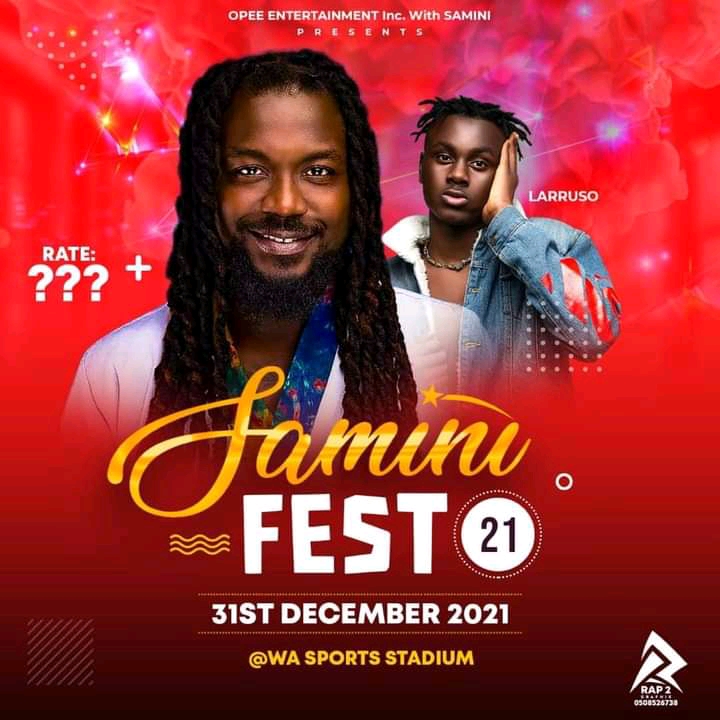 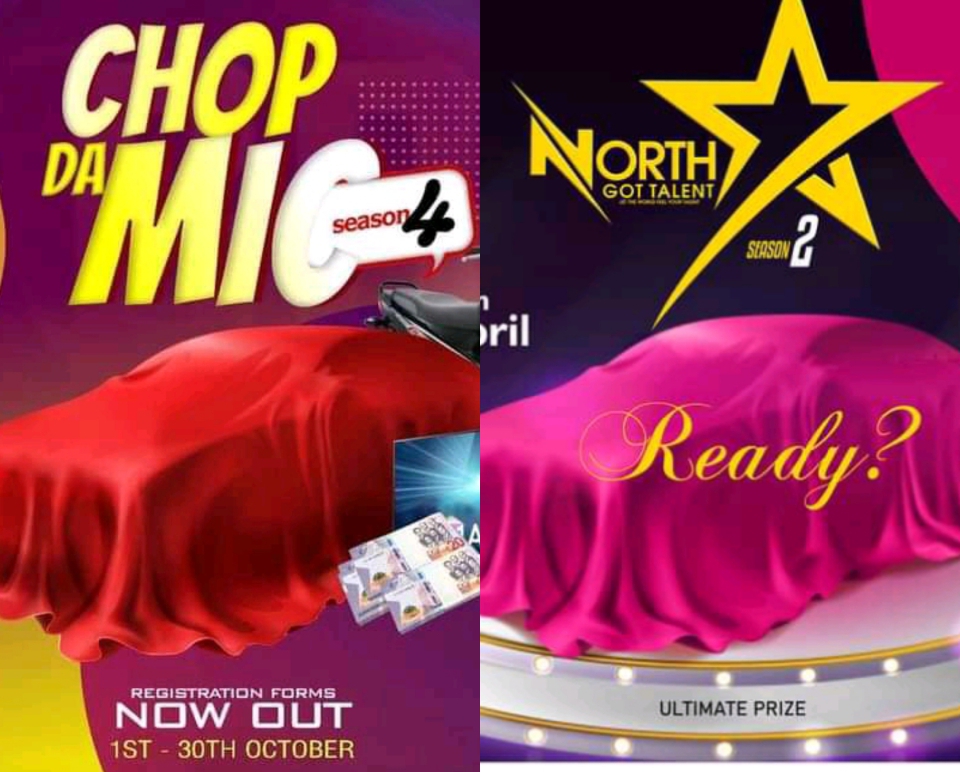