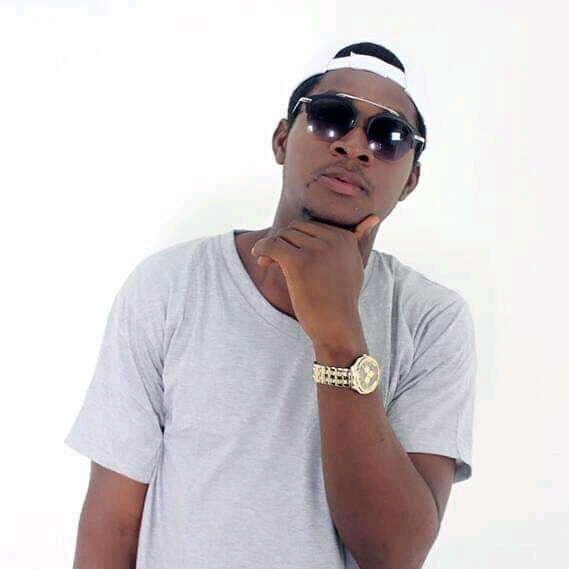 Upper East Side-based heavyweight rapper Clement Ayamga Known by the stage name “Nambawan,” has hinted at releasing a banger before the year ends.
The “fiiwa” hitmaker made this known on his Whatsapp status in the late hours of Saturday November 13th, 2021. 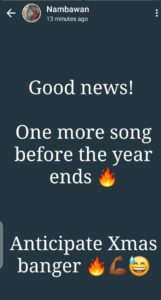 You may recall that the rap “Jet Lee” released a song with fad lan a few weeks ago, but decided not to call it a year and instead about to celebrate Christmas with this banger. 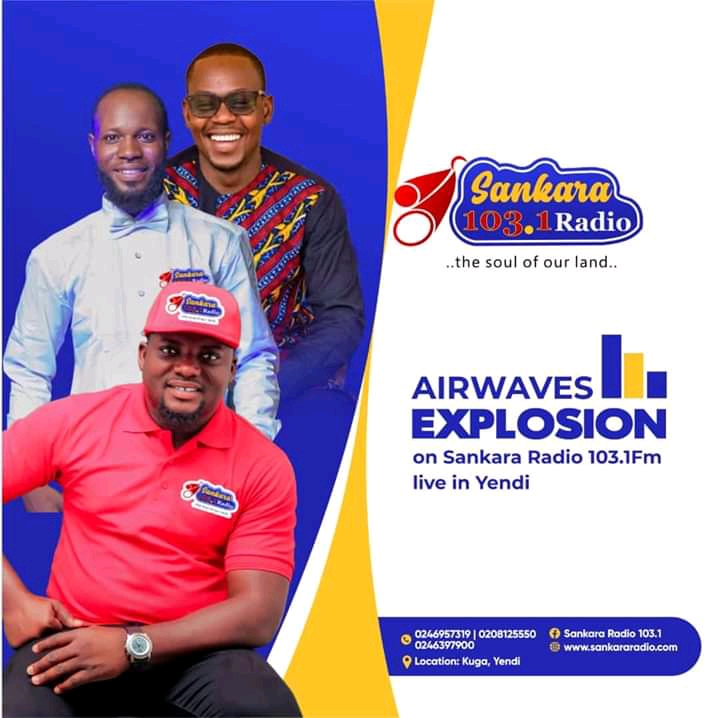 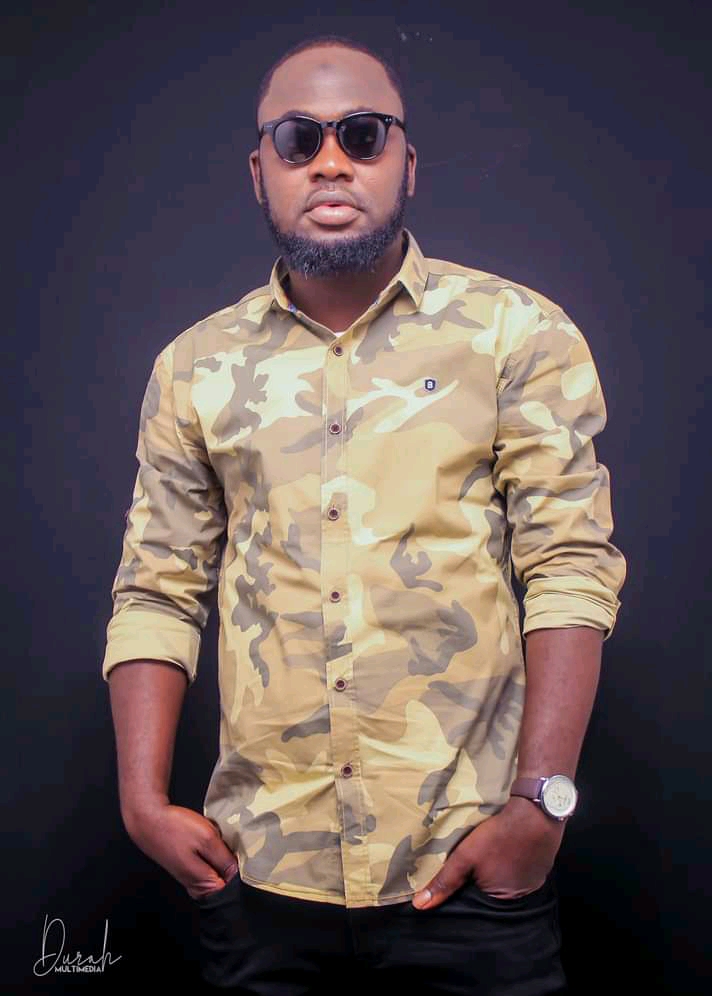 VIDEO!!! It’s All Over For Fancy Gadam And Maccasio To Make It Nationally Again – Mr Tell 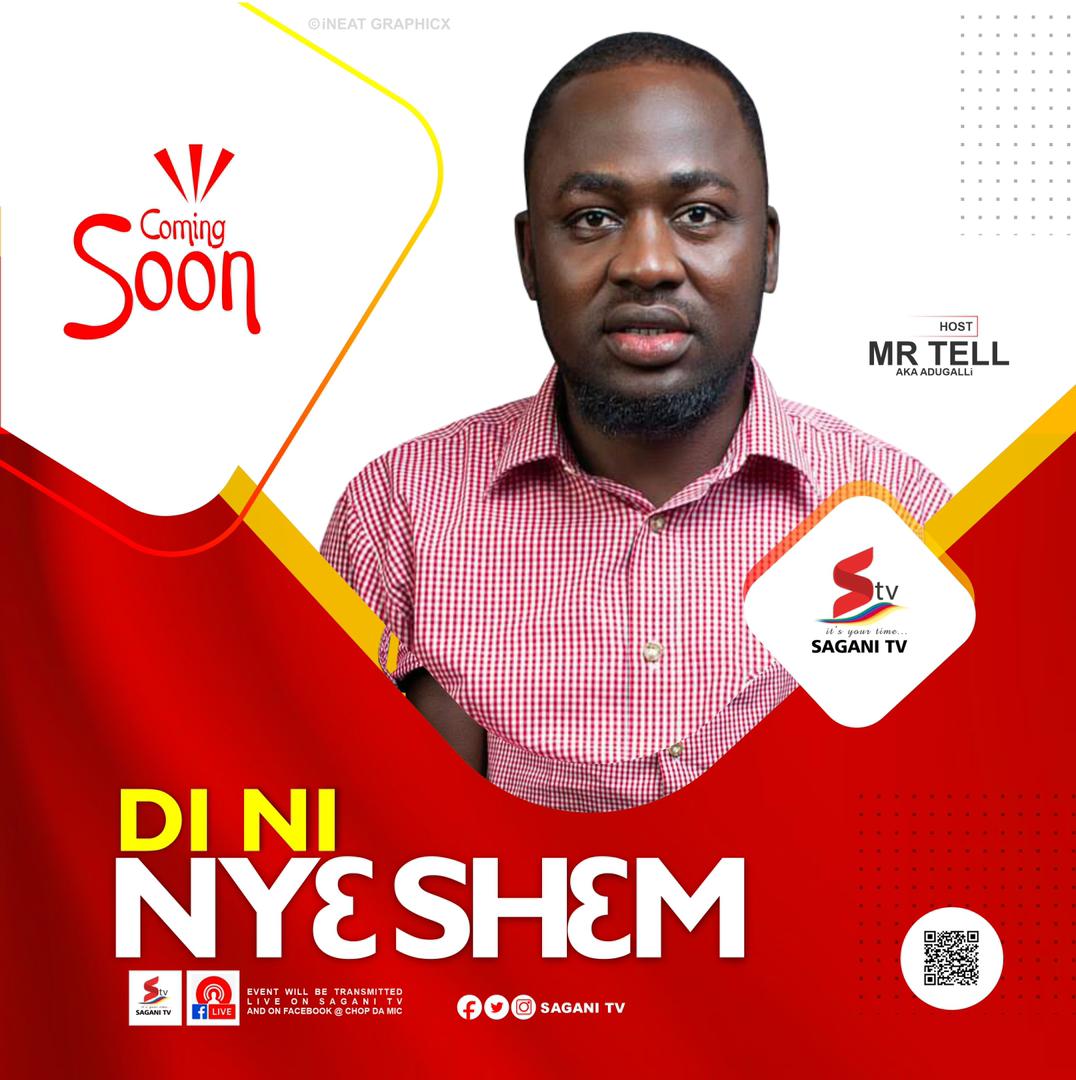 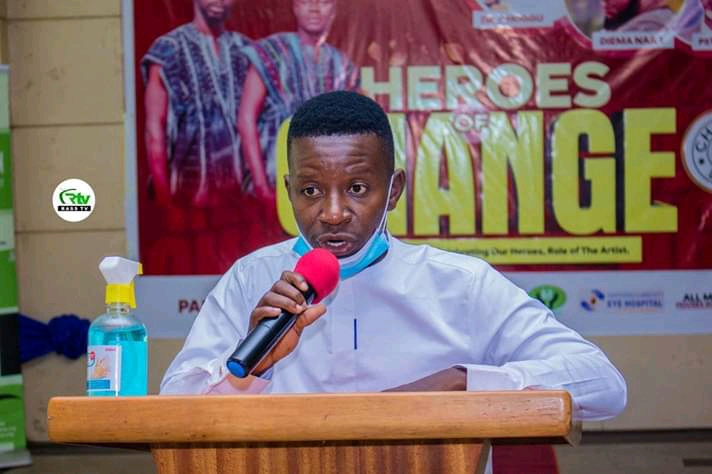