Video!!! “Every Monday Was A Saturday For Me”; Don Dee Reflects On The Pressure Chop Da Mic Gave Him 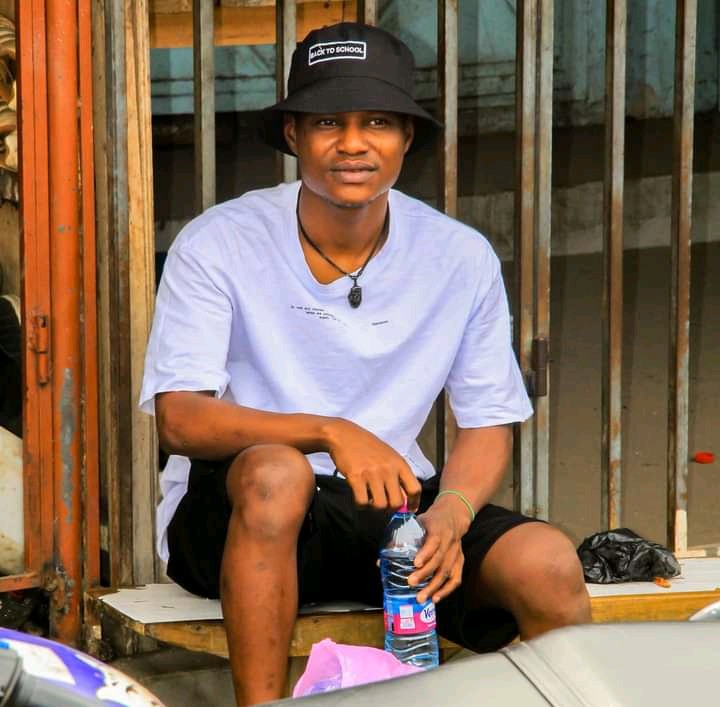 Don Dee, winner of Sagani TV Reality Show Season 3, has revealed that the chop Da Mic competition gave him so many headaches and pressure that he always assumed every Monday was a Saturday.

The competition was always live on every Sunday and mostly, the organizers and judges used to give instrumentals and topics that contestants should rehearse for the next coming week’s competition.

According to Don Dee, this gave him a whole lot of headaches because the moment he finished his delivery on a Sunday, the next day Monday looked like a Saturday to him, which meant he had to quickly prepare to deliver again the next day.  He added that despite the stress it gave him, he was always finishing and chewing whatever verse he prepared to do before the day.  Don Dee revealed this in an interview with Is Hassan Dablee on HYPE TV. Watch Below, 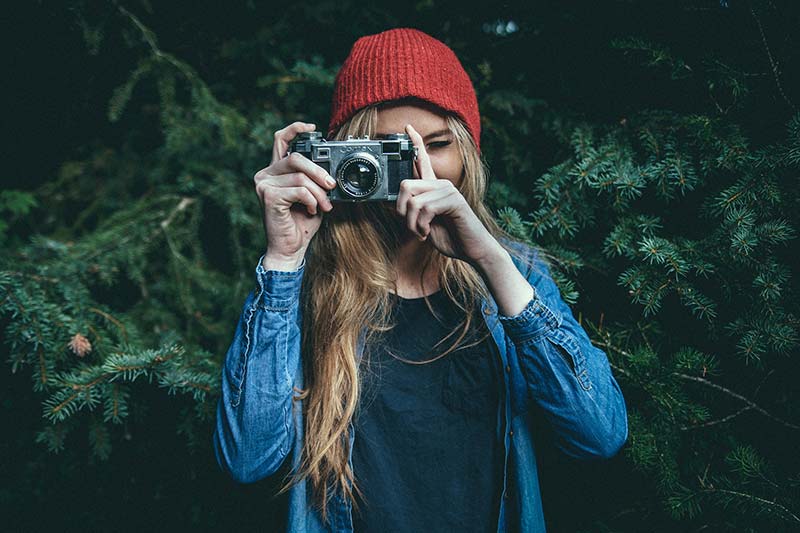 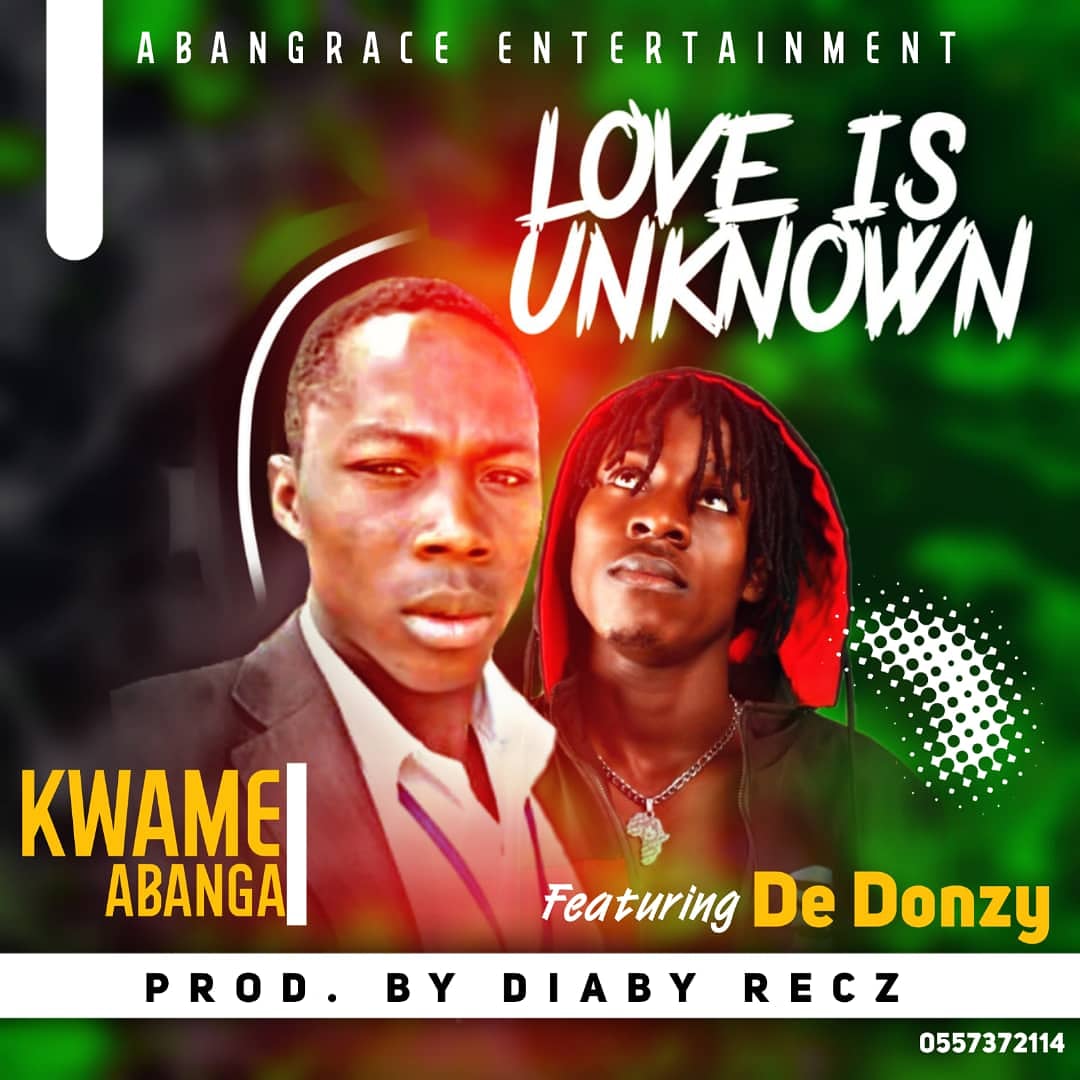 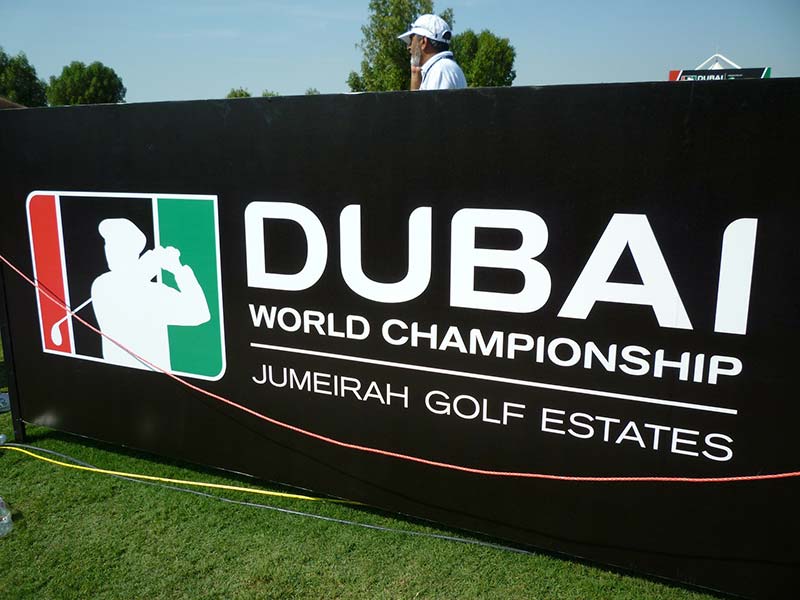 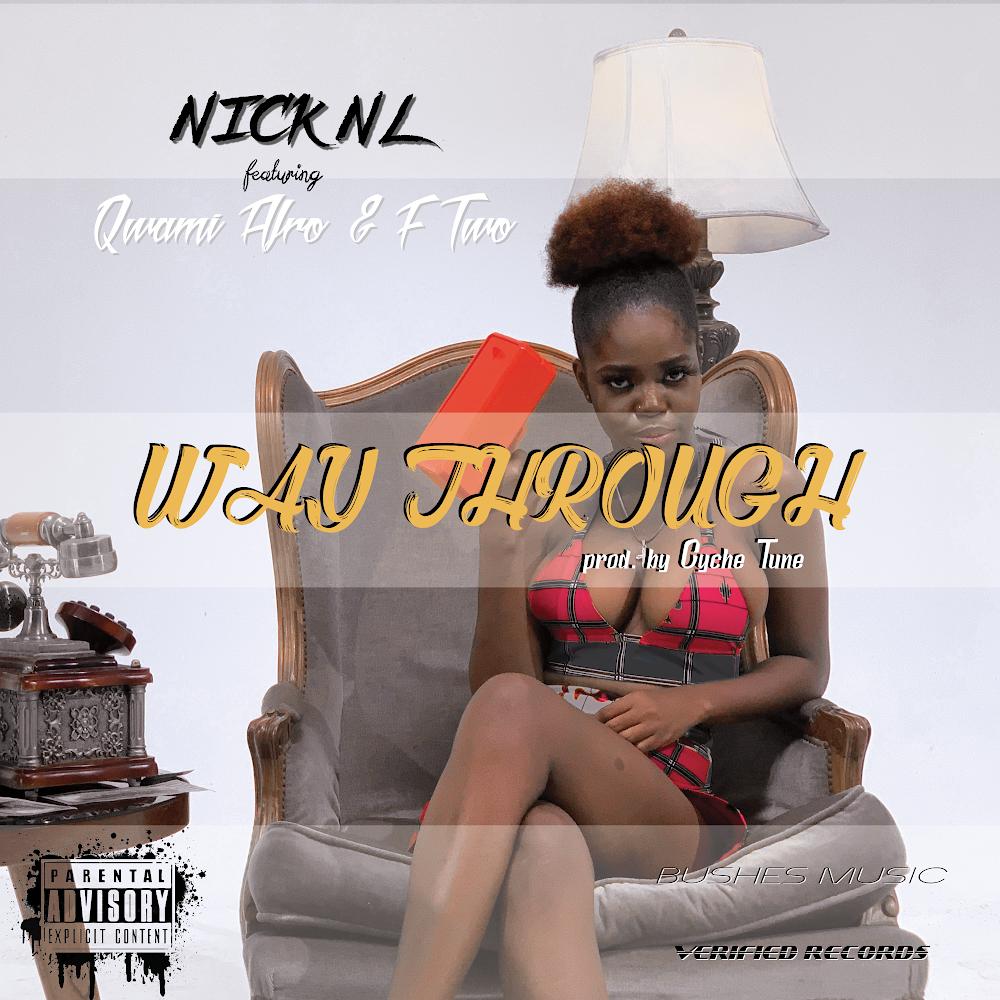