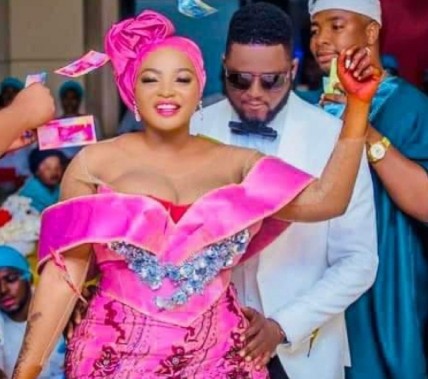 This piece comes after his epic 20 years anniversary which came up on the 21st of January, 2023 at the Tamale Jubilee Park.

The video of Amiriya Paga, directed by AF Studios in Tamale, has been made available to the public yesterday Monday, January 23rd.
The single was produced by one of Tamale’s finest producer, BlueBeatz. The song is already an anthem for the lovers and couples already on TikTok. Enjoy it below. 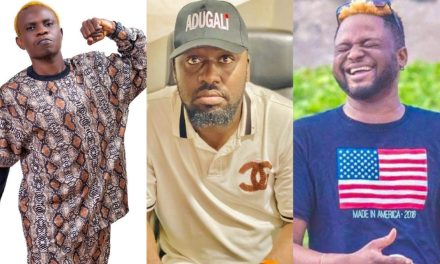 Full List of nominees for the Northern Tertiary Students Awards. 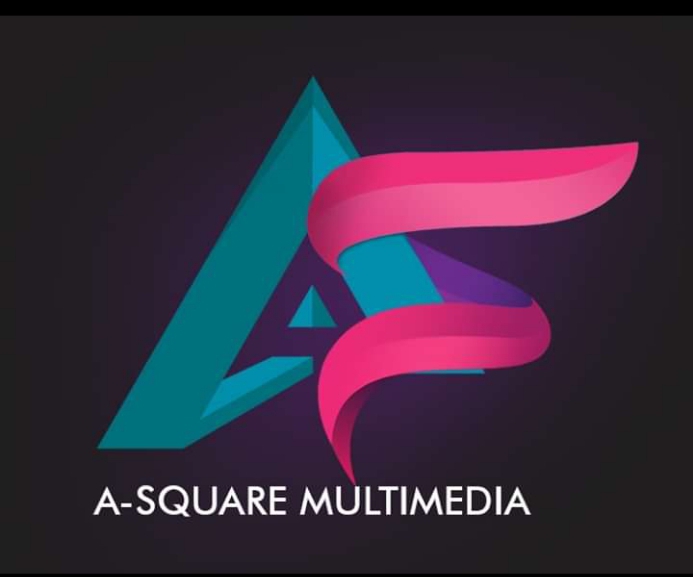 JOB OPPORTUNITY, JOIN A-SQUARE MULTIMEDIA NOW AND BECOME YOUR OWN BOSS WITHIN THE SHORTEST TIME 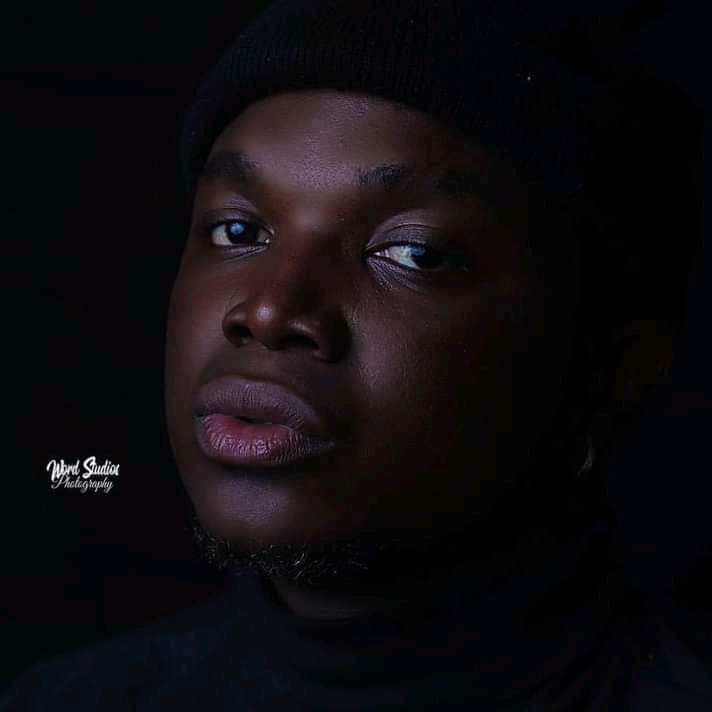