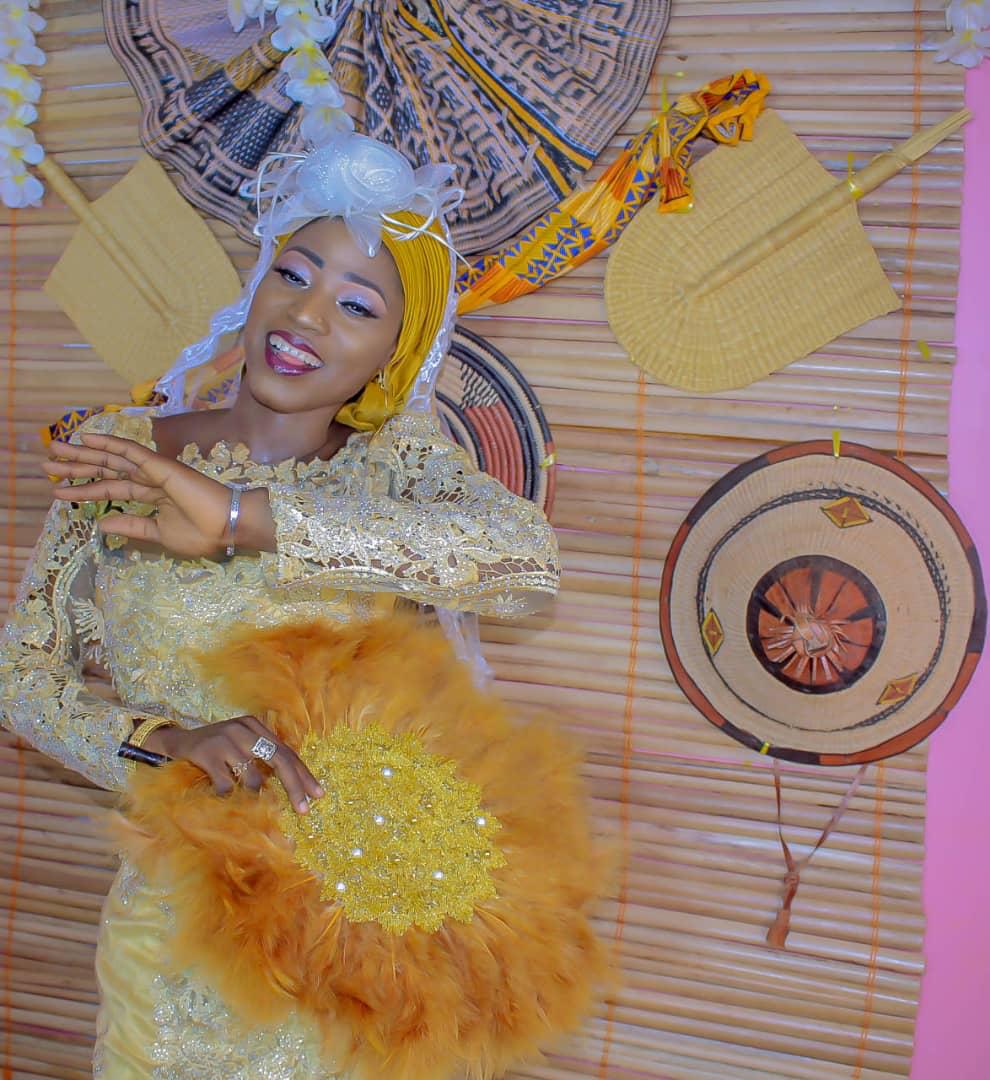 The video for Thug Omega’s smash hit “Amiliya” has been released.  Amiliya, a song by the now-UK-based northern star that has become an anthem in every home in northern Ghana, was released a few years ago. It’s played in clubs, gatherings, and, most notably, weddings and other special occasions.

He’s put out some classic visuals for the song, and you’ll love what he’s done with it. Check it out below,