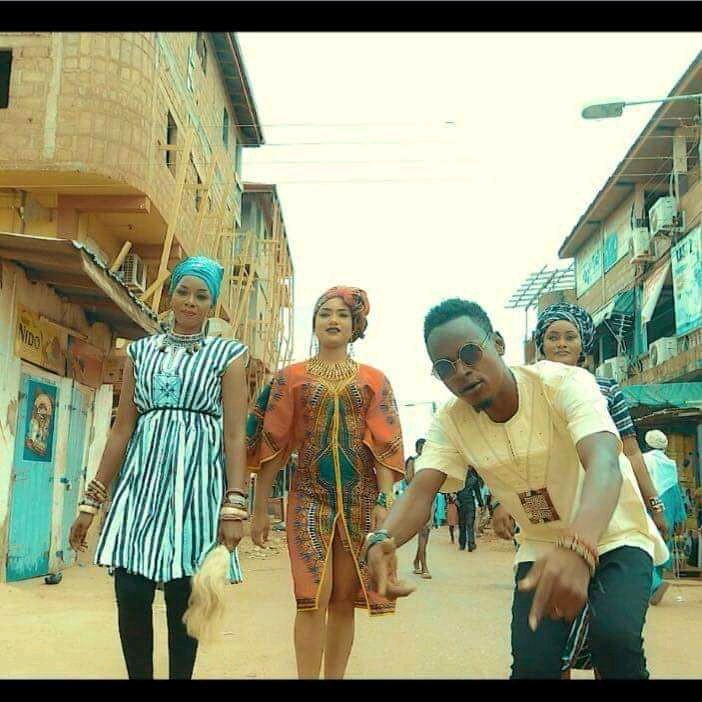 In a recent interview with Is Hassan Dablee on the All Inclusive Show on Radio Amana 96.3Mhz on Wednesday June 15th, Is Rahim said that one of the main reasons he left his old manager, Marisky, was because the ion woman, as she’s well known, was a hothead.

The two had a lot of success working together, which is why their breakup surprised fans and industry insiders.
Is Rahim claimed that his manners (fast temper) had a significant impact on him since there were times when they made poor judgments out of fear of her temper affecting them, and by the time she realized and regretted, the effect or consequences of the poor decision had already occurred.
Take a look at the video below. 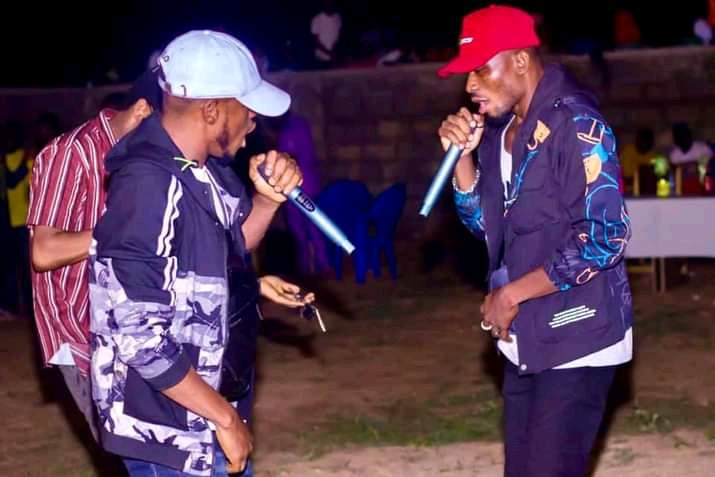 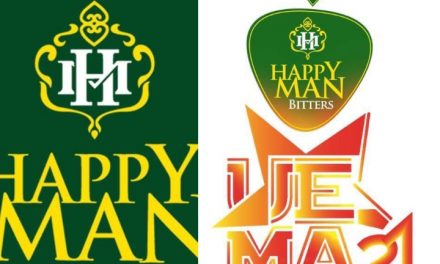 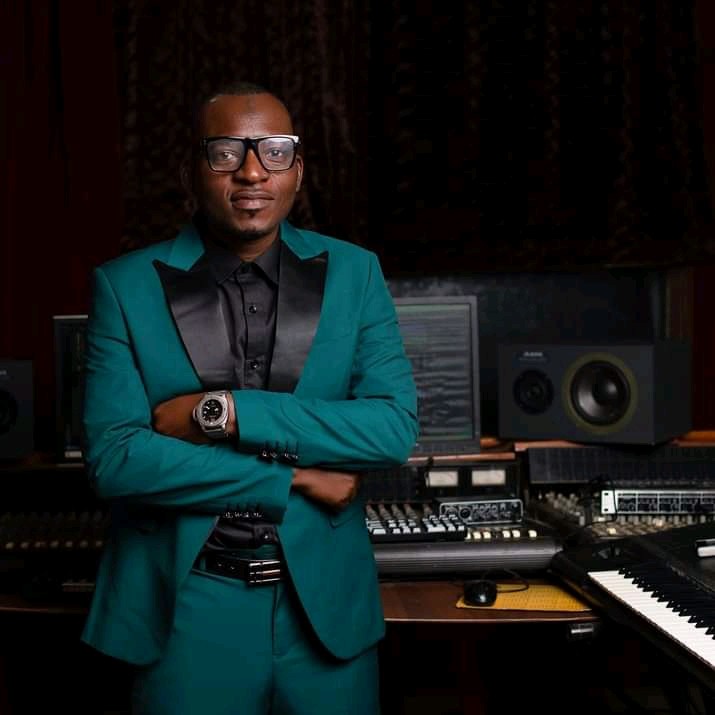 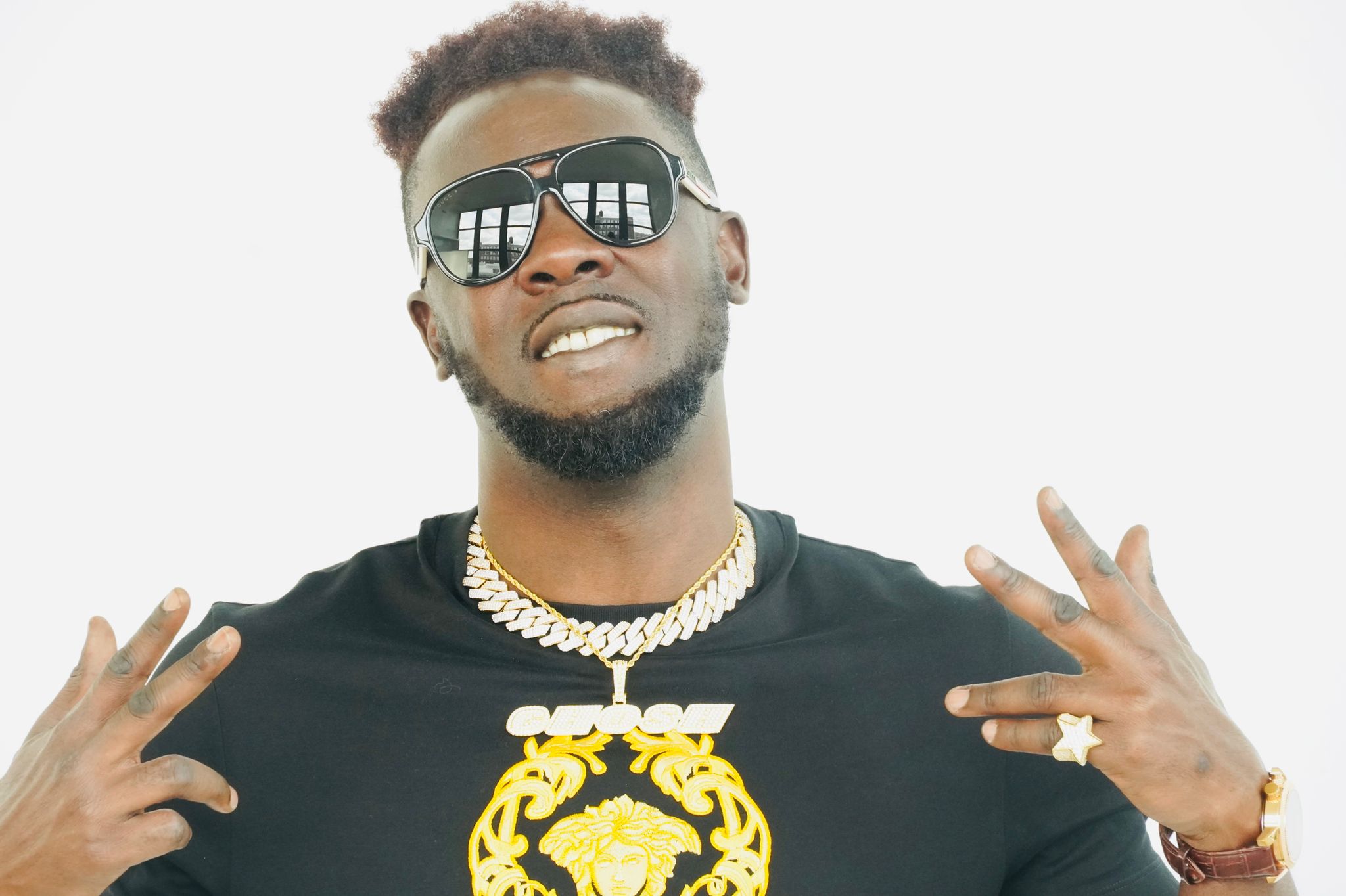