Ghana survived a furious late siege of their goal to revive their World Cup chances in a dramatic Group H clash on Monday, holding off South Korea to secure a 3-2 victory that was greeted with as much relief as it was celebration.

The African side earned their first points of the tournament and can still reach the second round on the back of two goals from Mohammed Kudus and desperate defending in a roller-coaster match at the Education City Stadium.

Mohammed Salisu scored the opener and Kudus headed home as Ghana took a 2-0 halftime lead, only to allow South Korea to fight back with two goals in three minutes from Cho Gue-sung, who epitomised his side’s fighting spirit by attacking the ball to head home twice in quick succession.

Ghana snatched back the lead within seven minutes, however, taking advantage of their one chance in the second half for Kudus to deliver the winner.

“It was emotional with the ups and downs. South Korea did very well, pushed and pressed us,” said Ghana coach Otto Addo.

“We were struggling, we wanted to stop the crosses, but we didn’t put enough intensity into stopping the crosses. There was passionate defending and very good goalkeeping … in the end we were a bit lucky.” 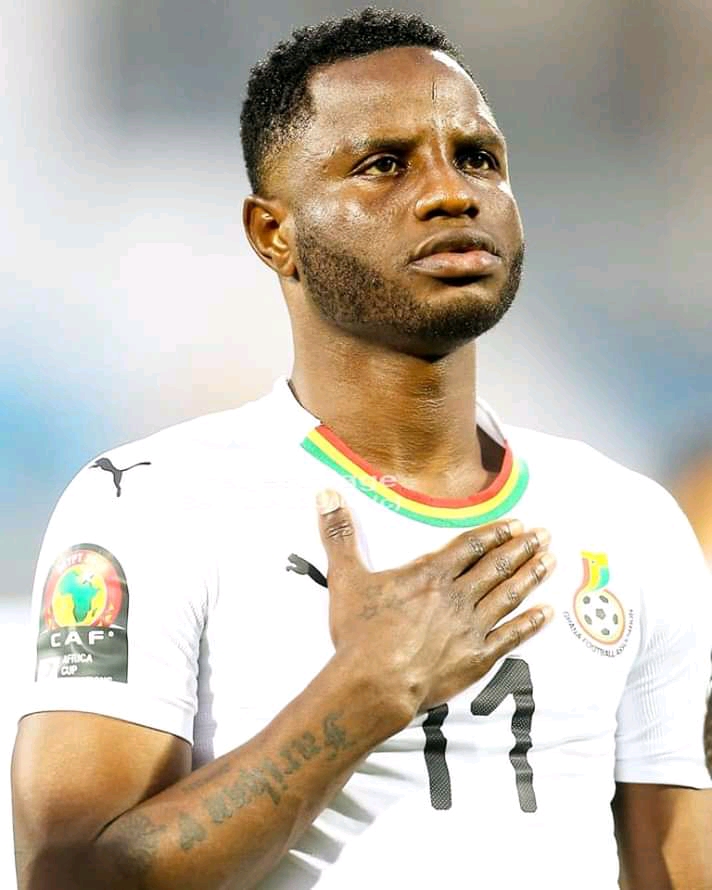 WAKASO JETS OFF IN PRIVATE FLIGHT TO CHINA, HIS NEW TEAM CAN NO LONGER WAIT 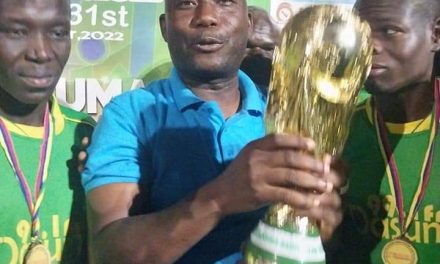 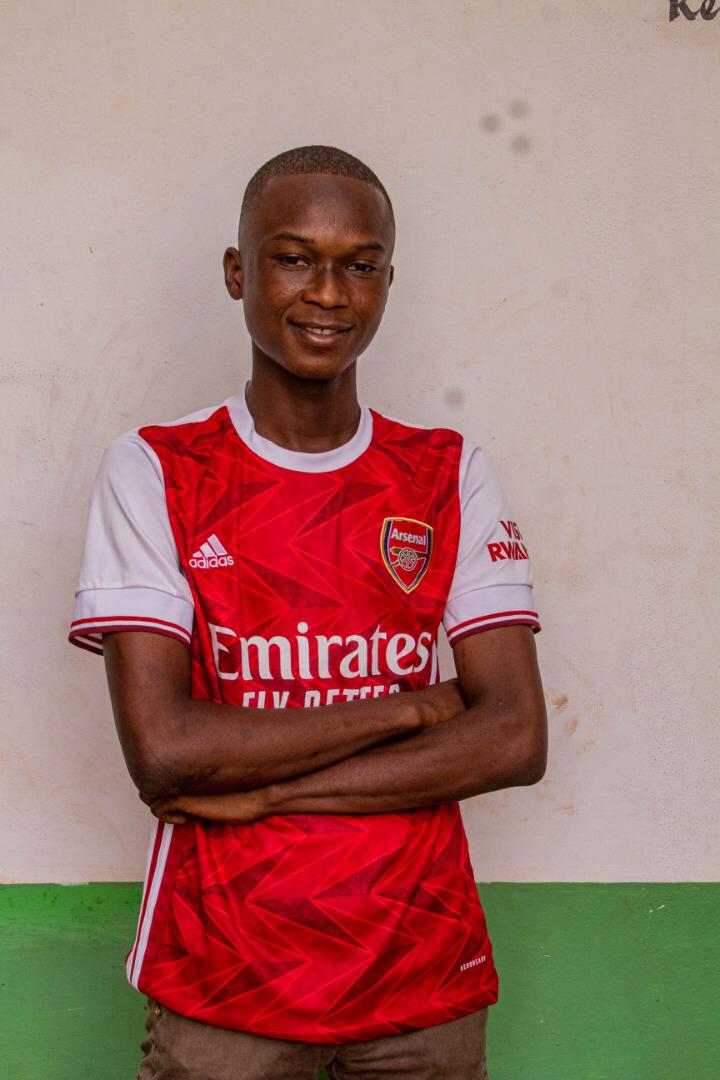 Video!!! This Video From A Tamale-Based 20-Year-Old Sports Journalist Will Shatter Your Head 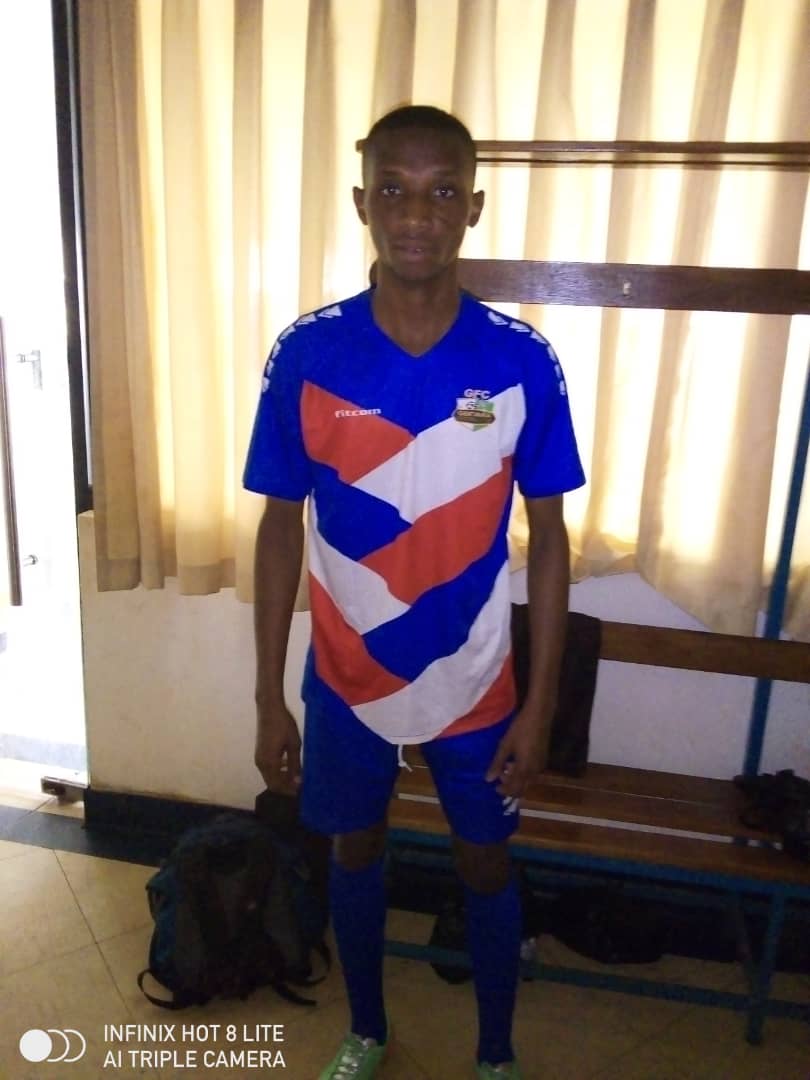 Gbewaa Fc Star, Labando Yakubu Earned A Call Up To The National Under-20 Team