Akinlolu ‘Jekins’ Jikiemi, popularly known as Jekins, has said that the Nigerian comedy industry is making a global impact in spite of the challenges it’s facing.

“The quality of material is very encouraging. There’s been a lot of growth, Nigerian comedians are putting in a lot of work and getting recognition, a lot of new guys are doing so well, I always feel proud and give my 100 percent in working with these guys, “he said.

Jerkins, real name, Akinlolu ‘Jekins’ Jikiemi , is one of the major forces promoting Comedy and other African music in the United Kingdom where he is based and operates his entertainment business.

He is a leading brand that acts as a human resource in ensuring the success of many comedy and music shows in the UK, Europe and USA.

The renowned entertainment promoter is the founder and CEO of Akinlolu Jekins & Co Ltd, the parent company of the Jekins Brand.

In August 2021, Akinlolu ‘Jekins’ Jikiemi was honored in Atlanta at the D’CEM Awards with the Diaspora African Entertainment Support Recognition Award. 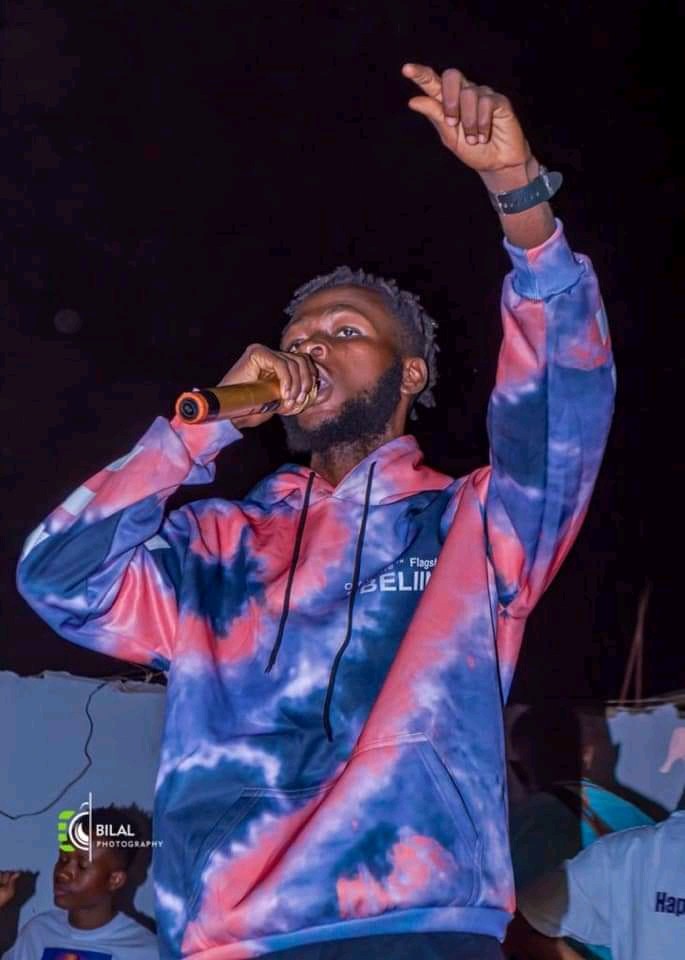 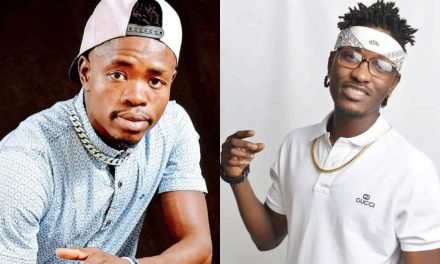