DL, a young but talented starlet from Tamale, has released a hit single, Daddy, after his first major hit, Fara.

Fara, a very inspiring and motivational song that was an anthem on the streets, Ghetto Youth, and in the mouths of the old, was released by DL a year ago. He went further to win the title of the year at the Northern Ghana Entertainment Awards. The youngster had since been dormant about releasing a new song until today when he unearthed “Daddy”, a hit single which featured Wiz Child.

Daddy is a love song that preaches love to the loving couples out there. It’s a very romantic song that got both DL and Wiz Child expressing and explaining their love and how they’ve fallen for their love. Dr. Fiza produced the audio and Director Anas owns the credit for the visuals. Stream both the audio and video below. 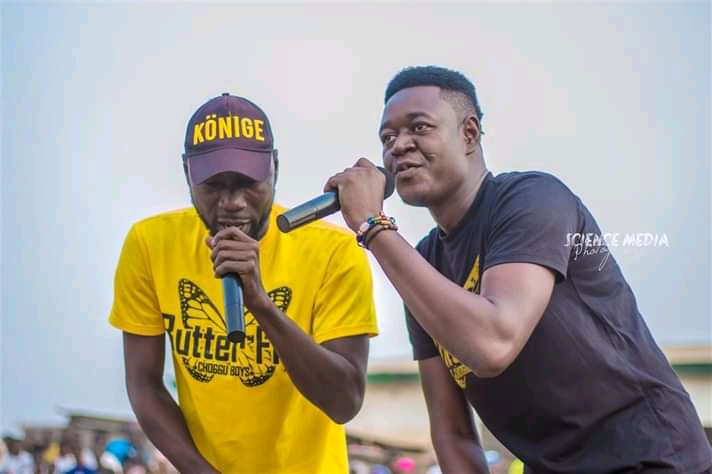 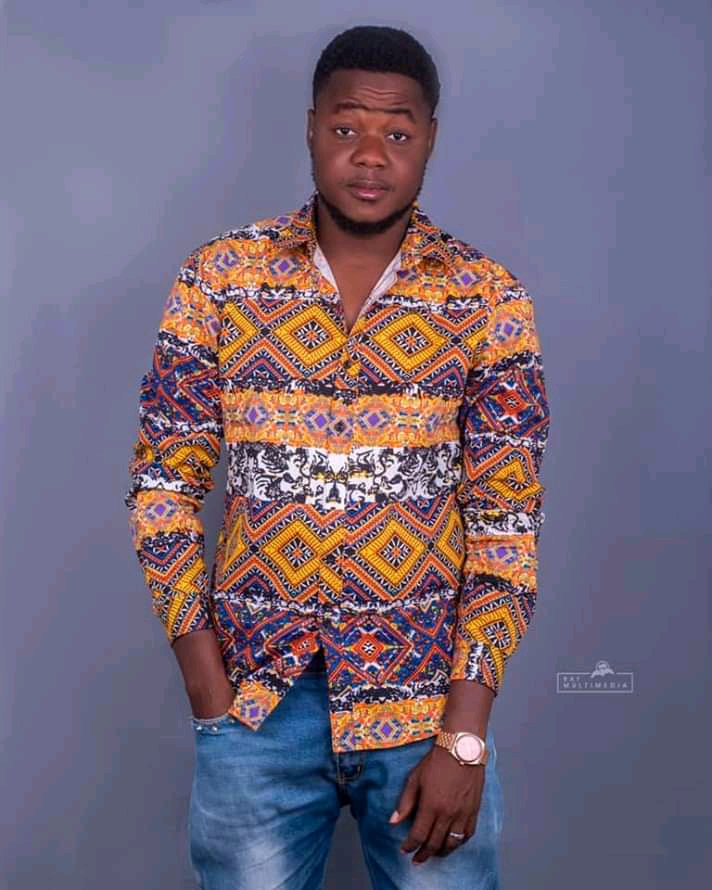 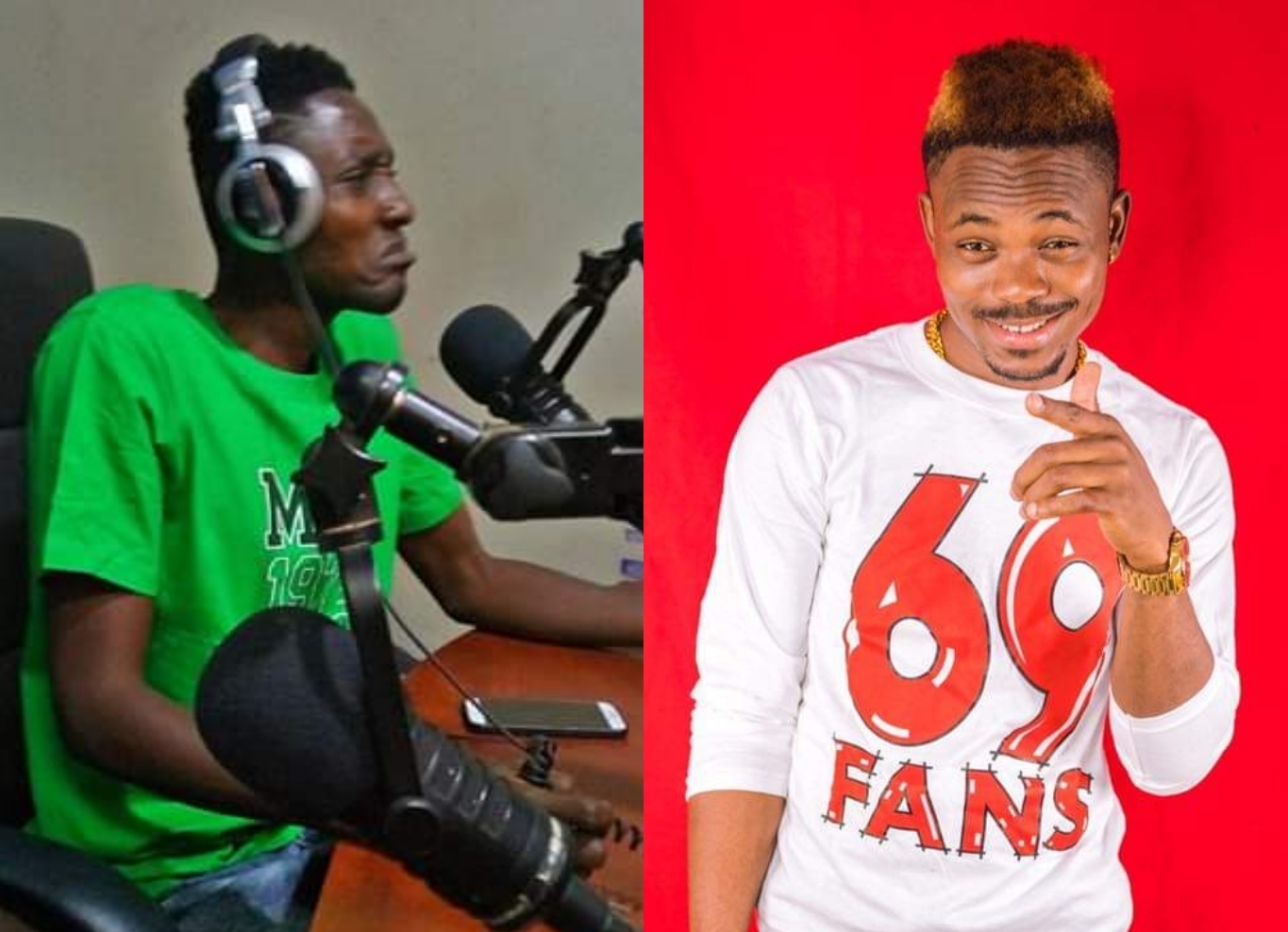 MACCASIO AND GONGA GOES HARD ON EACH OTHER ON SOCIAL MEDIA 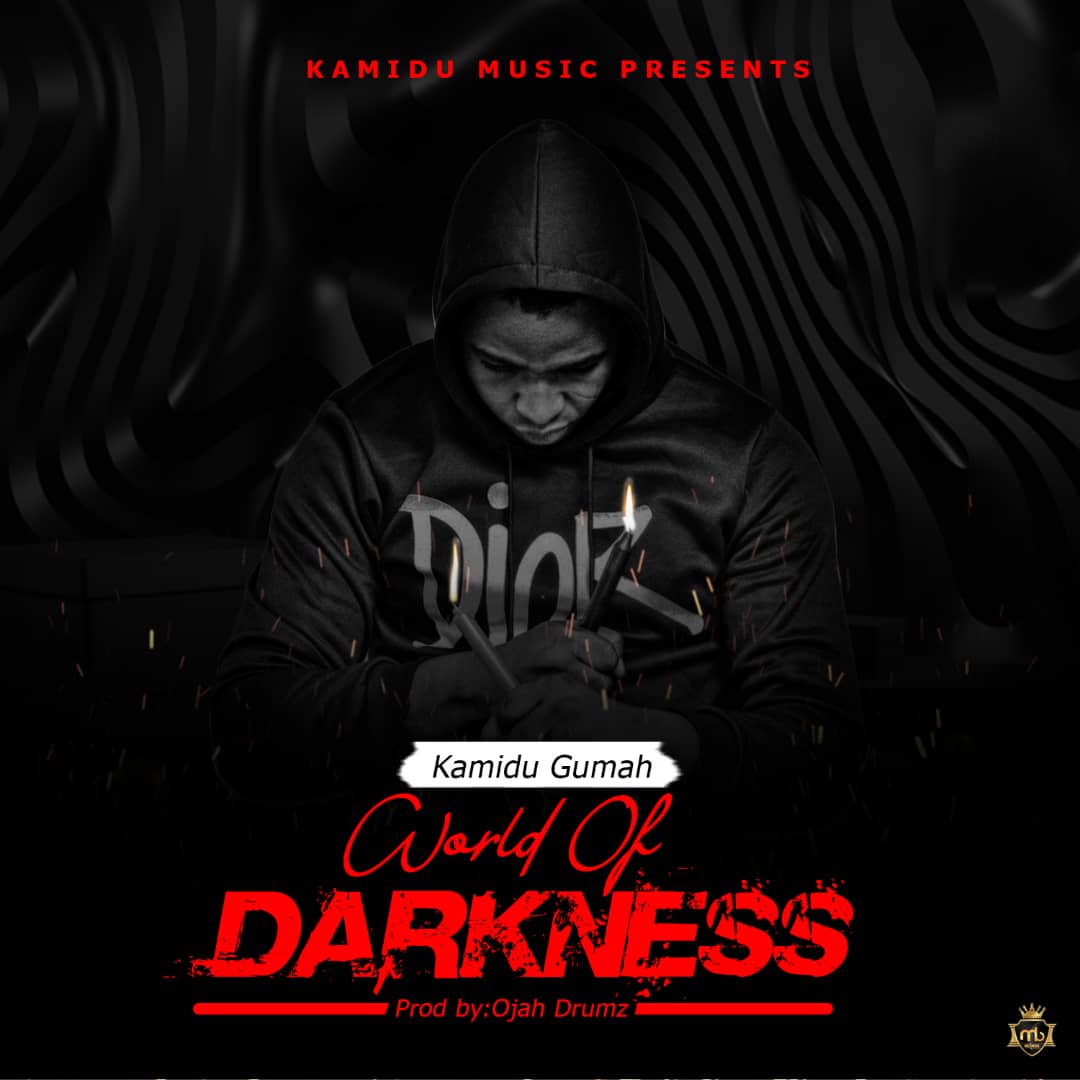